Greetings in the thanksgiving Season In the name of LORD JESUS CHRIST,

After that I regained my health I had the grace from the Lord to visit some of our churches in Hunasur Area.

1. Pastor Arun Hunasur is doing well. He conducts service in a rented building. He is giving rent Rs.1, 500/- He gets a meager amount as tithes and offerings . He conducts a baby sitting class from Monday to Friday and gets Rs. 1500/- His wife assists him in the baby-sitting class. She is a trained Nurse . he has a son 5 years old. he delays for a second issue because of monetary problems. 30 people gather here for Sunday worship. All are from heathen background. They were worshiping the cow-god, the monkey-god and the elephant god previously. But when they were facing many problems they were helpless and nowhere to go. They found in Christ only Savior and Lord. They are all saved and baptised.

2. Pastor K J Mathew is a hard working man of God. He was saved and baptised and came to ministry at the same time when I came to ministry. His congregation is bigger than the congregation led by Arun Hunasur. But people here are poorer than the Hunasur people and all are estate laborers. Pastor K J Mathew with his big family is striving very hard to face both ends together. But the people are happy in Christ and wait for the Lord’s coming.

3. Pastor Biresh Paul Gowda comes out of the biggest caste in Karnataka. They are called the Gowdas or Okkaligas. These people were ardent Hindus but because of the Secular mentality some of them preached these people became secular attitude. Biresh got job just after the ITI course. and was earning five figure salary eight years back. he was going to all the temples. But not having peace. One day he came to house heavily drunken. His mother scolded him. He took out his shoes and his mother was beaten. After one hour he understood what he had done. He took some pesticides and drank. He vomitted two times and blood came out of his mouth and nose. His parents now knew the danger and took him to hospital. He came back from the hospital with a NEW TESTAMENT some persons gave to him on the hospital bed. He repented for his sins and got baptised. He married a girl from the Bible school run by MESSIAH MISSIONS’ directed by PASTOR JOHN MOHAN. Now they have two children. 20 people gather here. All are from poor agricultural back-ground. I had good meetings here I preached from the 84th Psalms. Many people came forward for prayer. Some of them were healed. Some of them took new decisions.

4. Pastor John Prakash is married and has two little boys as Timothy Jon and Paul John. His house is rented and Prayer hall also rented. 60 people gather here.for Sunday worship. The British ruled our nation for two hundred years. Their only gift to our nation is the Sunday Holiday. I preached about Need of Mission to this Church. India has 100 core people and only 5 core are the Christians and we need to to bring the other 95 core people to the Lord because:

Below are are a few of the children helped by Messiah Missions. Your donations are the only assistance these children of twelve churches receive to survive. 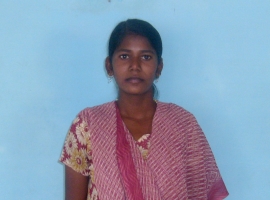 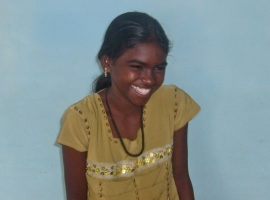 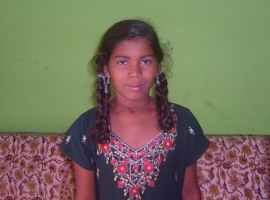 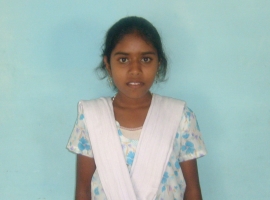 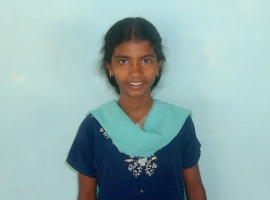 The children here in Nanjangud are doing well. They were happy as the Christmas Festival and the New Year was enjoyed. We do continue to pray for all those loyal to the work of Messiah Missions.

Please continue to pray for these dear pastors. They are our co-workers.

I paid a recent visit to The Tribal belt of Wayanadu district of Kerala to encourage Pastor Satish and Pastor Suresh both are from the Tribal community of Western Ghats.

I am dealing with 150 children in particular, 23 children in a special way and with your three children in very special way. I am looking after their education, their good health and also their spiritual well being on behalf of you because they are your children and I am here for you. More Testimonies as case histories are following in emails. I want you to know each and every one of the movements here. All for good and for the glory of God.

Nanjangud church is also growing in this New Year. We are in a rented building and in the coming days may the good Lord change the situations. The Lord’s coming is near and we have to take out as much souls as possible from the deadly fire of Hell to the salvation of Jesus Christ. 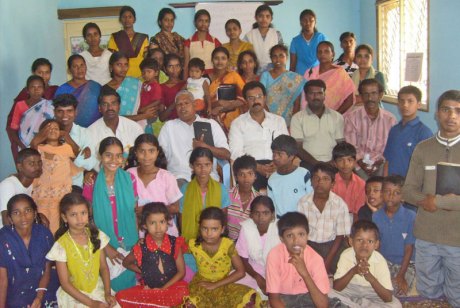 My wife stands with me to greet you and say Hello to all those supporting Messiah Missions. Truly your sacrificial donations have nourished our Lord’s work here. We pray to the Messiah Jesus that this year should be a year of Expansion when God is going to expand our territories both in Ministry and in our Personal lives. We also pray that The Lord shall prosper all that you do so that you can continue to be fruitful to Him and in his ministry. Let the following promise of God shall come true in your life:”The Lord your God will make you abound in all the work of your hand in the fruit of your body, in the increase of your livestock, and in the produce of your land for good, For the LORD will again rejoice over you for good as He rejoiced over your fathers.” [ DEUTERONOMY 30:9]