You know the movie “Innocence of Muslims” becomes a burning issue for the Muslim world. Against this bitter truth the Muslim world keep on creating problems for the Christians around the world. Pakistani Christians are on the hit list and facing a lot more persecution. The Muslim extremists are keep on burning our churches and threatening us a sentence of death if we would not accept Islam.

I am so sorry that we are not allowed to take pictures of  burnt churches. Because there is security. Myself and a brother went to a city of our country where church was burnt. There lives my pastor friend. He took us there to place of the burnt Church but when we entered Security took our Mobiles and Cameras.

By Sunday September 23, 2012 we had a peaceful protest against this misconduct in front of the Parliament house, but next day early in the morning many of our pastors who lead this protest were being arrested by the police, that why we made this protest. After a hard struggle we were able to get them released.

Dear friend we need your prayers in this crucial time. So we being a believer of Jesus may put our eyes to Him in this situation. Below there are some pictures of protest.

Note: Also, one of our brothers got his car’s windows smashed and the surrounding community (non-Christian) were throwing stones at his house last weekend. Please pray for safety for our brothers and sisters as well as their faith to remain steadfast to Jesus Christ.

Christians Peacefully Demonstrating
Against the “Innocence of Muslims” Film 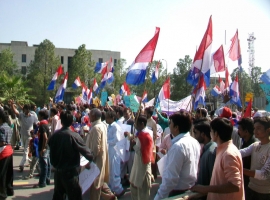 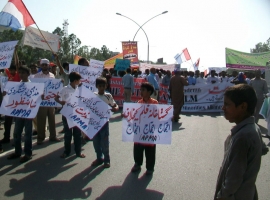 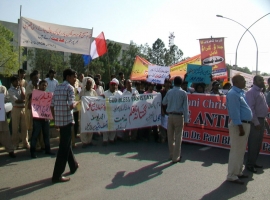 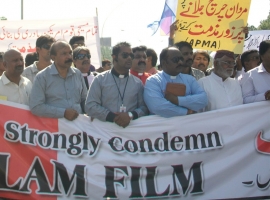 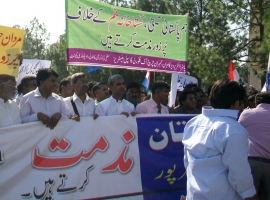 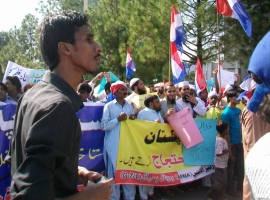 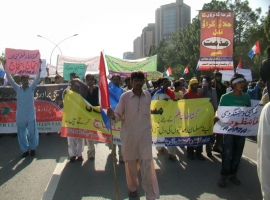 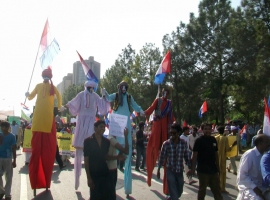 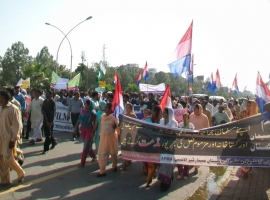 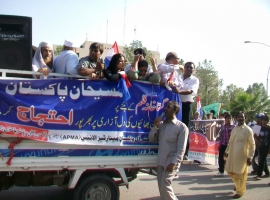 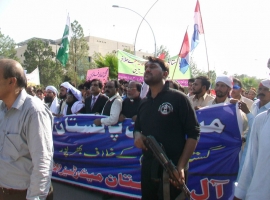 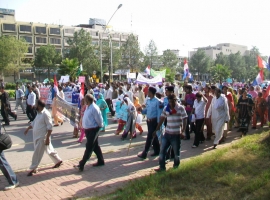 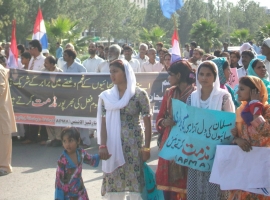 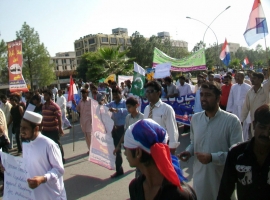 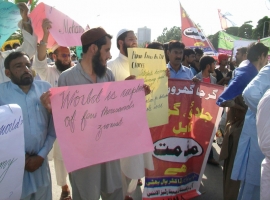 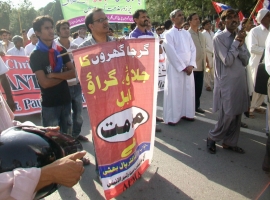 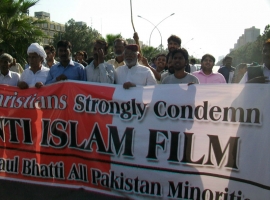 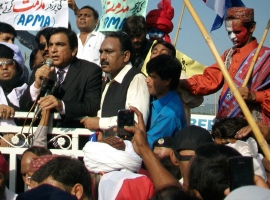 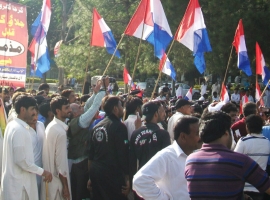 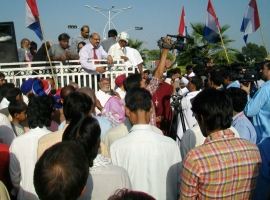 Not in Mainstream News: Church in Mardan, Pakistan,
Destroyed by Muslim Extremists 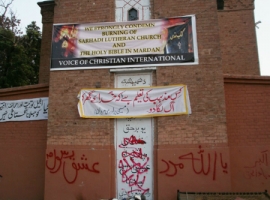 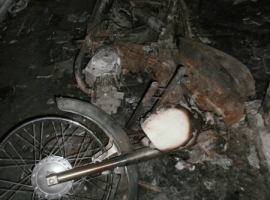 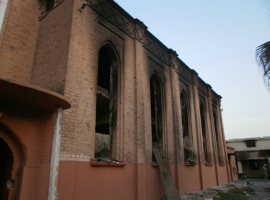 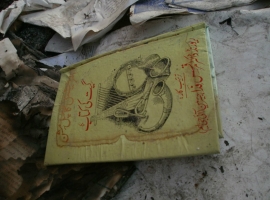 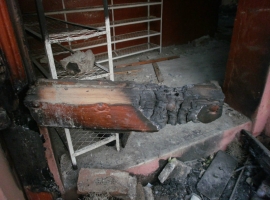 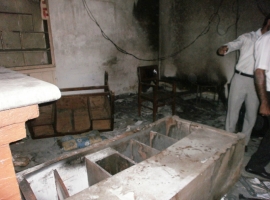